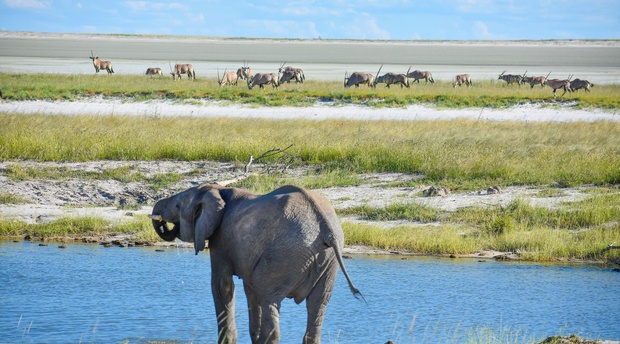 In this, our March issue of the newsletter, we have opted to forward some profound words written by David Furlonger, for The Financial Mail.

Namibia is wide open for tourists. Should it concentrate on international high-rollers or on regional guests, including South Africans?

Namibian resorts and tour operators are making a concerted effort to lure more South Africans. They may also be attracting a greater geographic spread of overseas visitors, but they recognise that their next-door neighbour can be their bread and butter.

Walvis Bay and its adjoining town, Swakopmund, are pumping out the message that flight times from Joburg’s OR Tambo airport are the same as those from Joburg to Cape Town. They may not have world-class winelands but they offer their own attractions. Walvis Bay for adventures like those I had, and

Besides catering for holidaymakers, the towns are presenting themselves as an alternative venue for the SA corporate conference trade. According to a manager at Swakopmund’s Strand Hotel, where I stayed and which has its own conference centre: "We are being recognised as a regional business destination."

Like most operators, O&L wants what executive Martin Wiemers calls a "balanced" portfolio that attracts not only big-spending international visitors but also regional guests with more limited budgets.

At the group’s Windhoek property, 90% of guests are Namibian. At the Strand Hotel, it’s 20% Namibian and 10% South African. But then you come to the luxury resorts. At Chobe Water Villas and Mokuti Etosha Lodge, which is on the border of the Etosha National Park, 85% of guests are from overseas. Namibians and South Africans make up the 15% difference.

Given that it can cost more than R10,000 a night to stay in some resorts, it’s perhaps not surprising that foreigners dominate — though Van Smeerdijk says his company offers "local" rates to South Africans and Namibians when foreign numbers are down.

He argues that, like Botswana, which aims its tourism unashamedly at the high-end market, Namibia has the potential to drastically increase foreign visitor numbers. There is talk of the government releasing state-owned, protected land in undertapped areas, such as Caprivi and Kunene, for low-density, environmentally sensitive tourism development. "We’ve barely scratched the surface of what is possible," he says.

Promotional activities by the Namibian Tourism Board and individual operators have had a big impact on visitor numbers. Where once Air Namibia and Lufthansa dominated the market, now plenty of international airlines fly in and out. By one estimate, however, tourism bed occupancy is below 60%. The capacity for more visitors, particularly from SA, is considerable.

Also, where in SA would authorities let you sit on a busy tourist airstrip sipping cocktails and watching the sun sink below the horizon?  We did, at Mokuti Etosha Lodge.

Wiemers says: "Namibia is one of the least densely populated countries in the world … It is an ideal self-drive destination for SA residents. Many say afterwards that they felt like an early explorer."

He stresses that South Africans should understand that their neighbour is not a carbon copy of their own country. "As an industry, we need to work on improving the image of Namibia as a unique destination that is safe, accessible and affordable for South Africans. But they must realise it is very different from SA and people need an open mind when looking at it as a possible holiday destination." 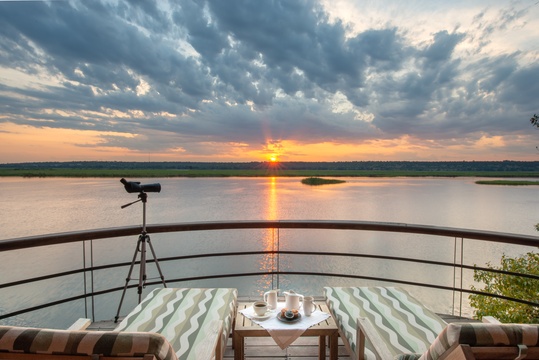 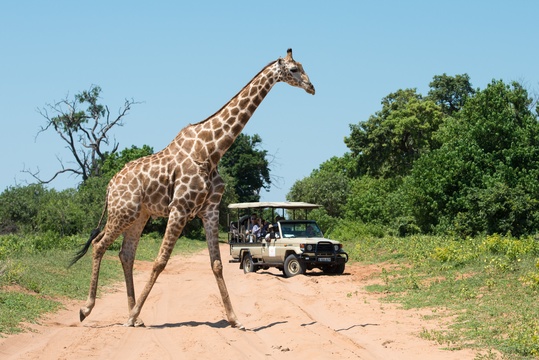 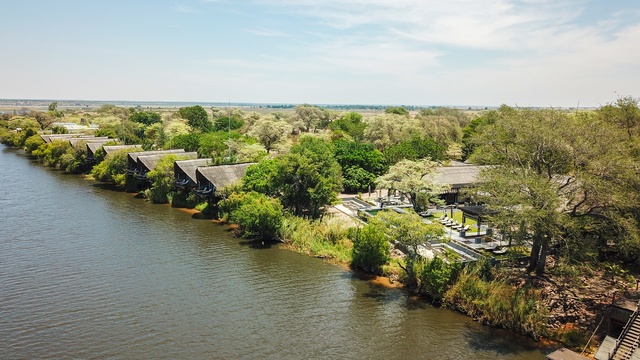 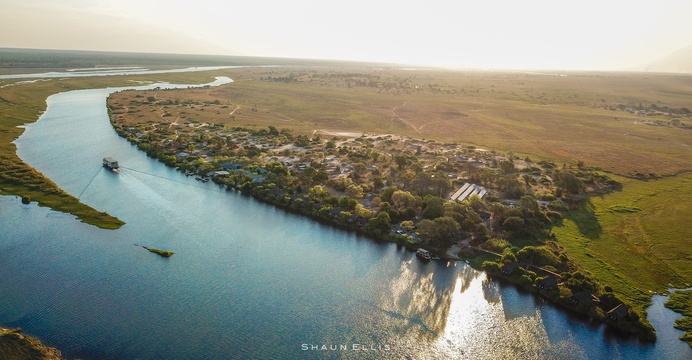 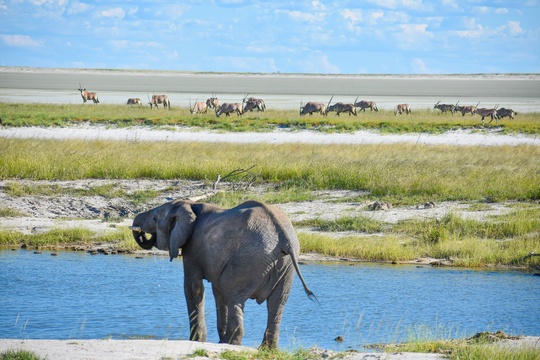 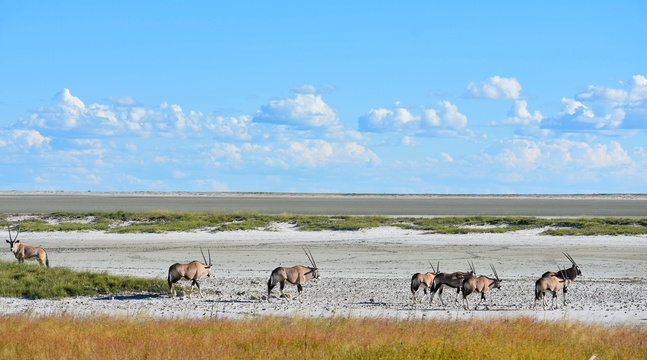 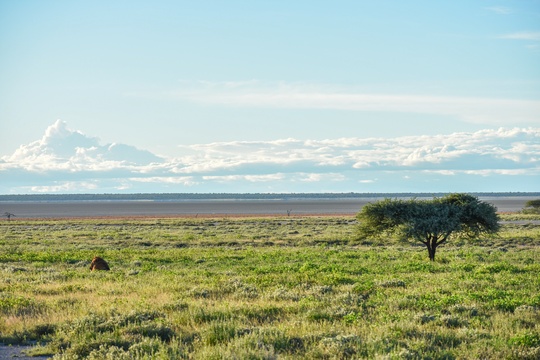 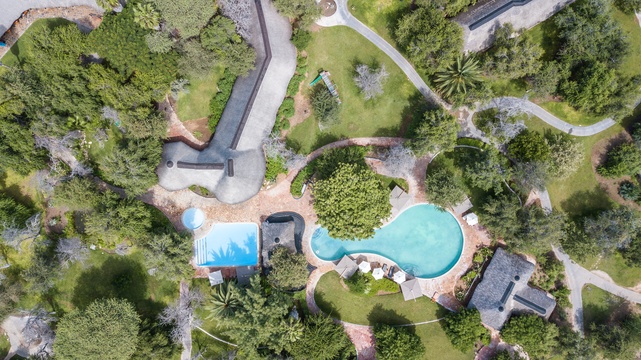 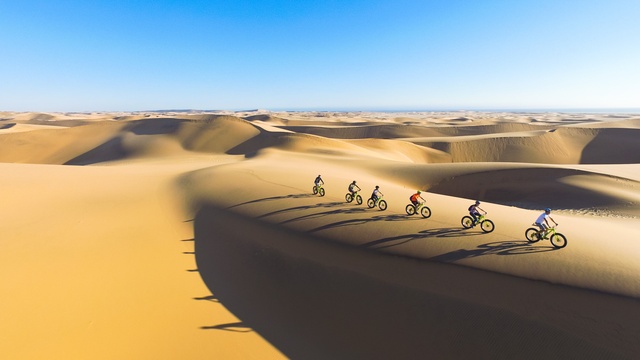